“Urban primeval tang from veteran Kansas City four, whose bar-busting melodies posit The Saints duking it out with Alex Chilton…”

The Pedaljets – Twist The Lens

Kansas City rock & roll powerhouse the Pedaljets have spent decades flying just under the radar. From their inception in 1984, their raucous brand of scuzzy, melodic jangle-pop and jagged post-punk placed them in league with some of the decade’s most beloved rockers, from The Replacements and Hüsker Dü to Meat Puppets and The Flaming Lips, all of whom the Pedaljets have performed alongside on stages across the United States. Their music has received critical acclaim from countless publications, including The A.V. Club, Diffuser.FM, Uncut Magazine, Blurt Magazine, The Big Takeover, and the notoriously critical CREEM Magazine. Twist The Lens continues to build upon the legacy the Pedaljets have created over the past three decades, showcasing the comfort and maturity of their years spent performing together as well as the electric fervor that has permeated their music since the beginning.

All shows have been canceled for the time being.

We will update once we reschedule shows, etc. 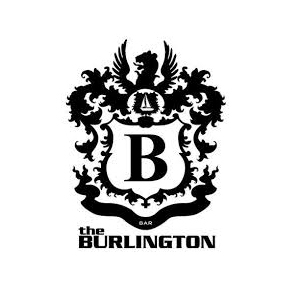 with Alpina Noise and Cuddle Riot 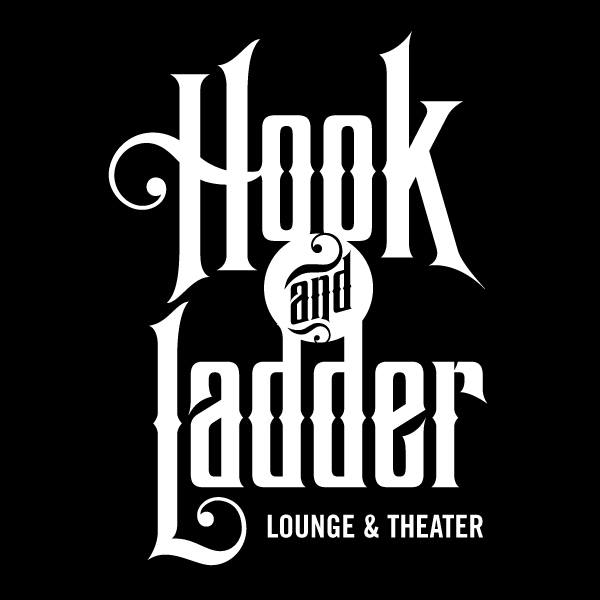 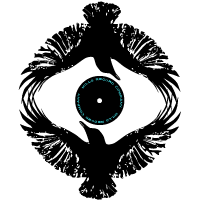 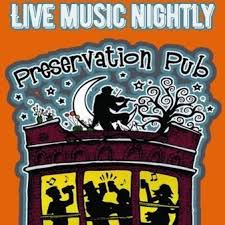 with Indighost and The Wormholes 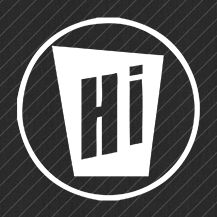 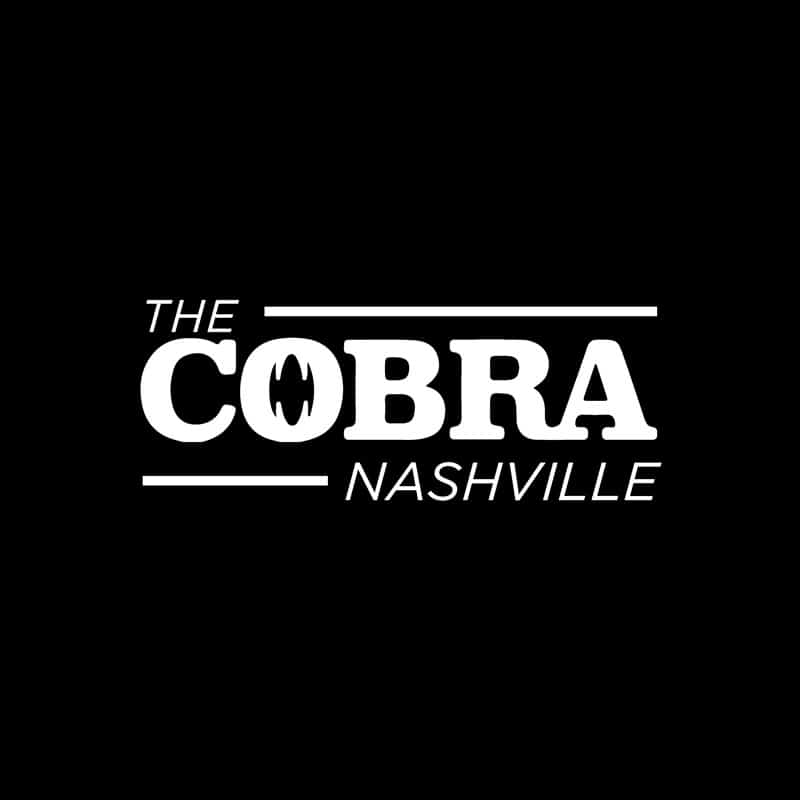 with Dirt Reynolds and Broomtail 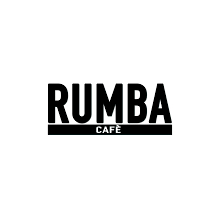 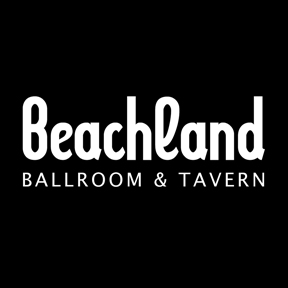 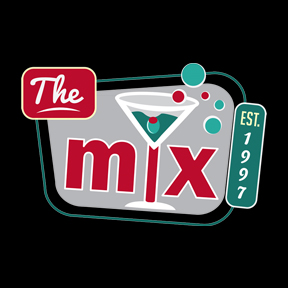 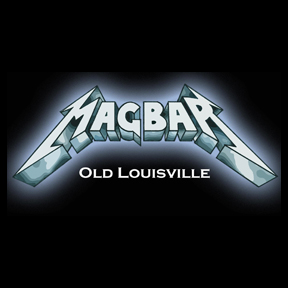 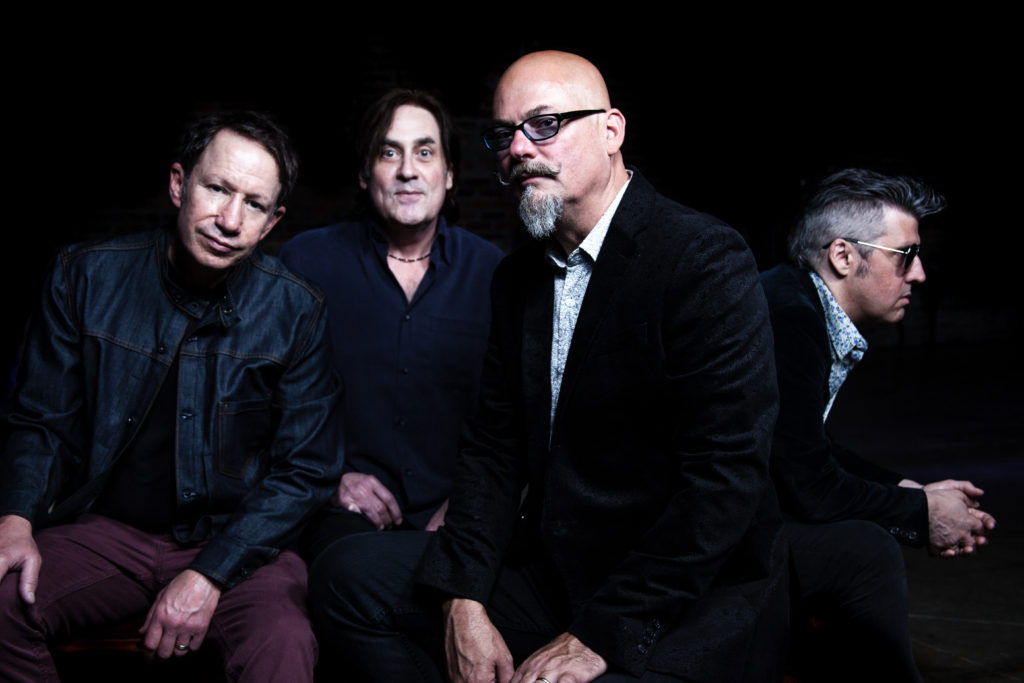 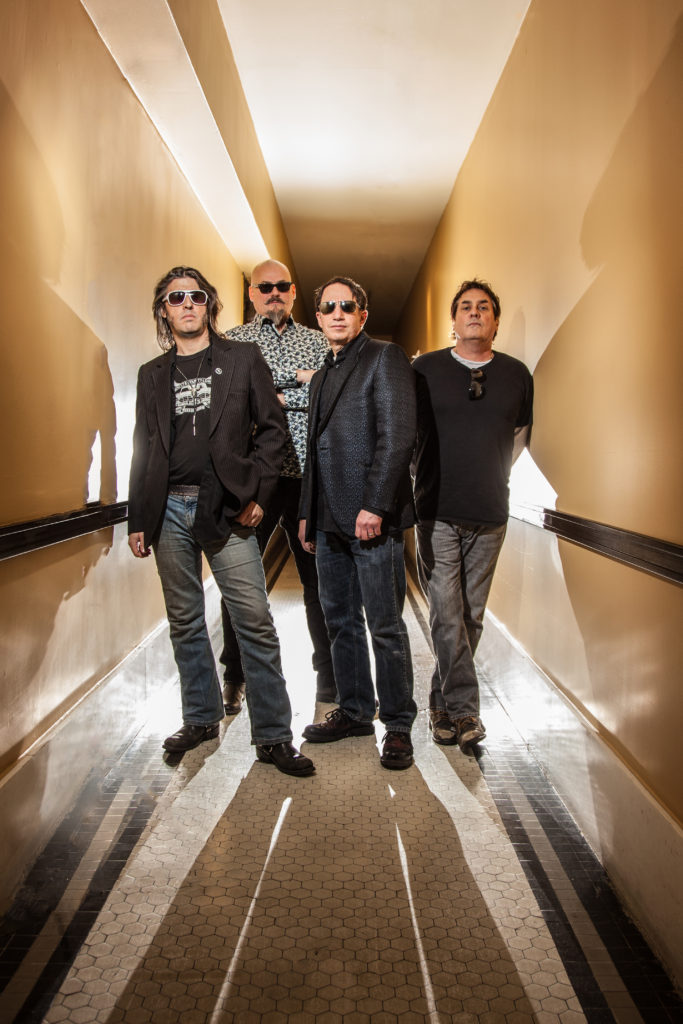 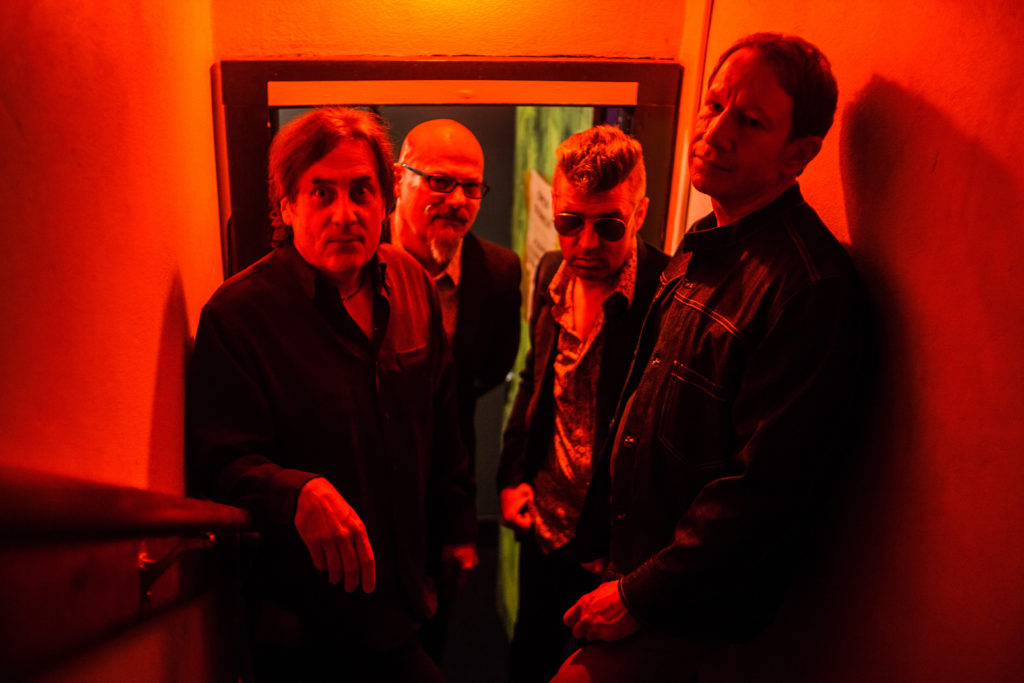 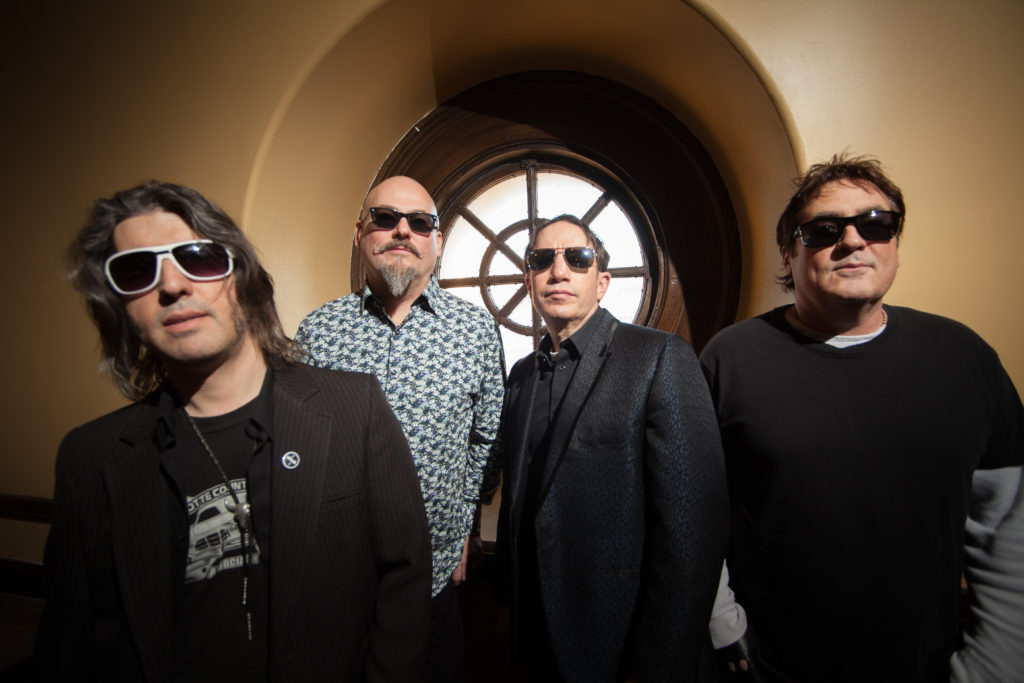 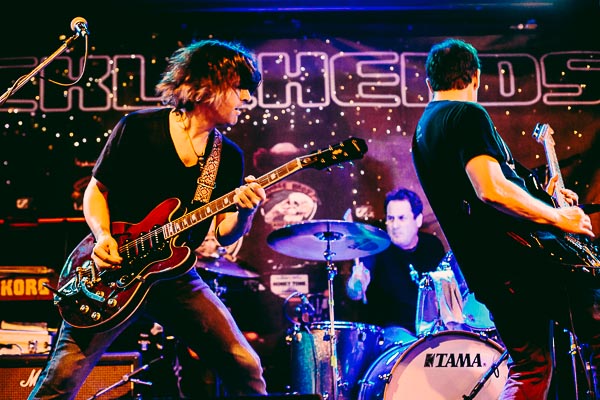 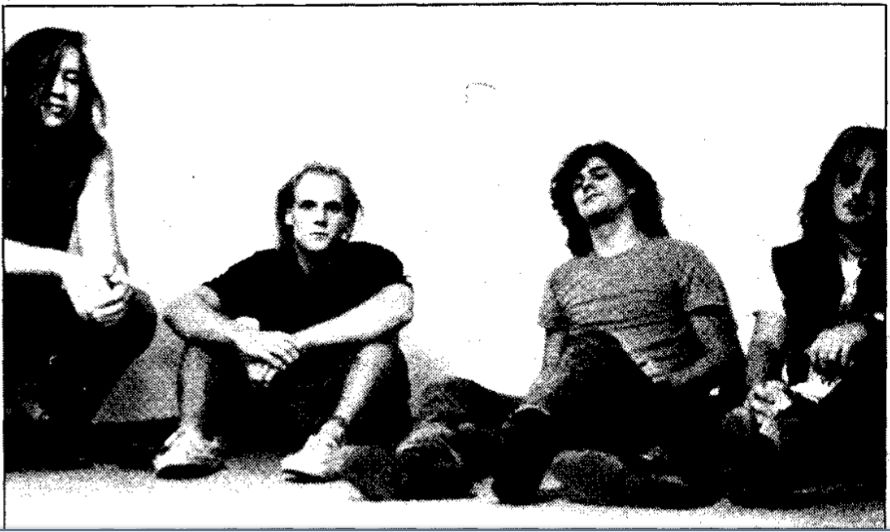